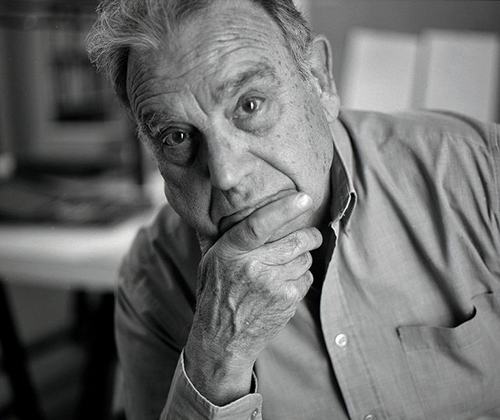 Considered one of the best Spanish graphic artists in history, he leaves an important artistic legacy through his advertising posters, paintings and engravings.

His advertising work includes very popular works for products such as Polil or Nescafé, but above all he will be remembered for his work for the Uriach laboratories with which he collaborated, for more than 40 years, creating true works of art for products such as Biodramina, Lipomin, Pacetyn and Dolmen.

Josep Pla-Narbona, born in Barcelona in 1928, began his artistic training as an apprentice in advertising drawing workshops with artists such as J. Artigas and R. Fábregas, at the Barcelona School of Art and Crafts, as well as at the publicity agency R.L. Dupuy from Paris.

Renowned engraver and painter, he received the 2004 National Design Award and the 2019 Creu de Sant Jordi for being an example in his discipline, opening paths to later generations and having received wide international recognition. He received many awards and his works have been exhibited in some of the best museums in the world such as the Baltimore Museum of Art, the Muzeum Narodwe in Warsaw or the Museum of Modern Art in New York.

The Uriach Foundation, in charge of preserving his works made for the Uriach laboratories, wishes to remember the figure of this great artist.