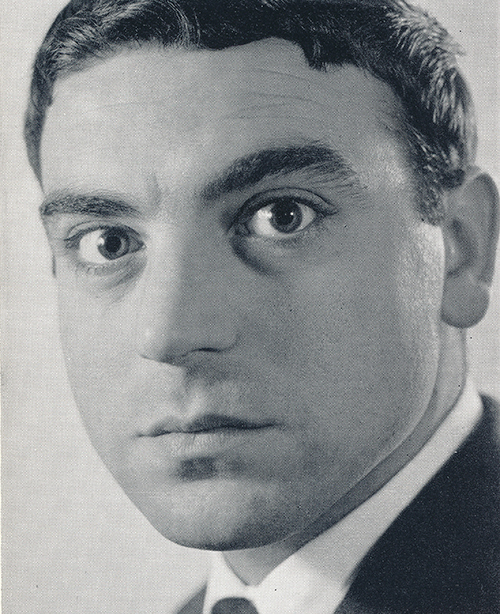 Born in Barcelona and educated at the Barcelona School of Arts and Crafts under Ricard Fàbregas (1945-48), between 1956 and 1958 he worked in Paris and, upon returning, learned engraving at the Conservatory of the Book Arts with Jaume Coscolla And Maria Josepa Columbus.

In 1966 he founded and directed the magazine Azimut, illustrating, writings of Espriu, Foix, Sarsanedas, Felip Cid, Michaux, Argenté, Cela and Dmaso Alonso, among others, and also realizing the scenography for Sartre’s The Flies.

His work has been exhibited at the Baltimore Museum Of Art, the Muzeum Narodwe of Warsaw, and New York’s Museum Modern Art , among others, also going on to win numerous awards and recognitions.