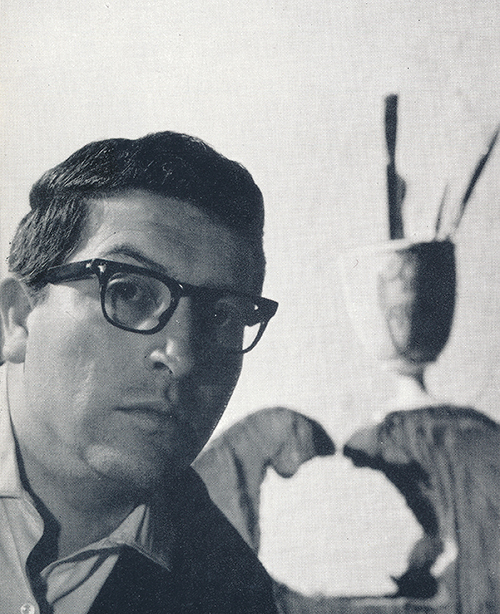 Born in Montmeló, Vallès Oriental, to a farming family, Josep Bagués moved to Barcelona after the Civil war, becoming a self-taught graphic designer.

In 1957 he launched his first studio in Barcelona, going on to work for important national and international firms. In the year 1961, together with other colleagues, he co-founded the FAD national association of graphic designers and in 1968 he exhibited paintings at the AS Gallery as in Barcelona

In 1972 he won the Silver Delta award, and in 1974 the Laus award. He was twice nominated for the National Design Award.

His work has been exhibited in important national and international galleries in numerous countries including the United States, France, Germany, Sweden, Venezuela, Portugal, India, Canada and Japan.